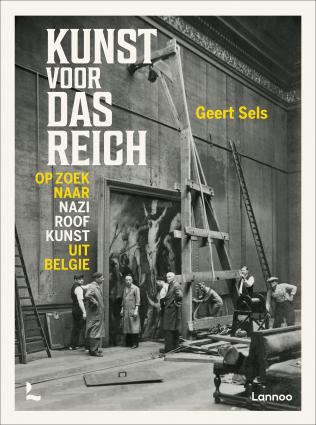 A conference-debate in Dutch with guest Geert Sels interviewed by Kim Oosterlinck.

The Second World War saw the plundering of art on an unprecedented scale. In the occupied countries, the Nazis seized innumerable cultural assets through confiscation and looting or forced sales. They also spent large sums of money on the art market. These works were then shipped to Germany.

After the war, paintings from Belgian collections found their way to the Louvre, Tate Britain, the Getty Museum and the Yale University Art Gallery. To this day, the Netherlands, France, Germany and even Russia possess works of art that should have been returned to Belgium. Other works, however, have been returned and are displayed in Belgian museums.

The fate of artworks plundered from Belgium will be discussed in a conference-debate on 25 January, the first in the 2023 series of CegeSoma’s Public History Meetings. Our guest speaker is Geert Sels, an associate researcher at CegeSoma. He will be interviewed by Kim Oosterlinck, who is also intimately familiar with the subject. With his book, Kunst voor das Reich (‘Art for the Reich’), Geert Sels has published the first overview of this topic aimed at the general public. Based on his archival research, he critiques past research in the field. Over the course of eight years, he has painstakingly retraced the journeys of numerous works of art by consulting archives in Paris, The Hague, Koblenz and the main Belgian cities. He invites us to discover the networks that were used to take paintings by Memling, Van der Weyden, Brueghel, Jordaens and Cranach out of the country, and how a number of unscrupulous collectors, dealers and auction houses helped the Nazis to acquire these works. The attitude of the Belgian authorities and the delicate question of ownership of certain artworks will also be discussed. 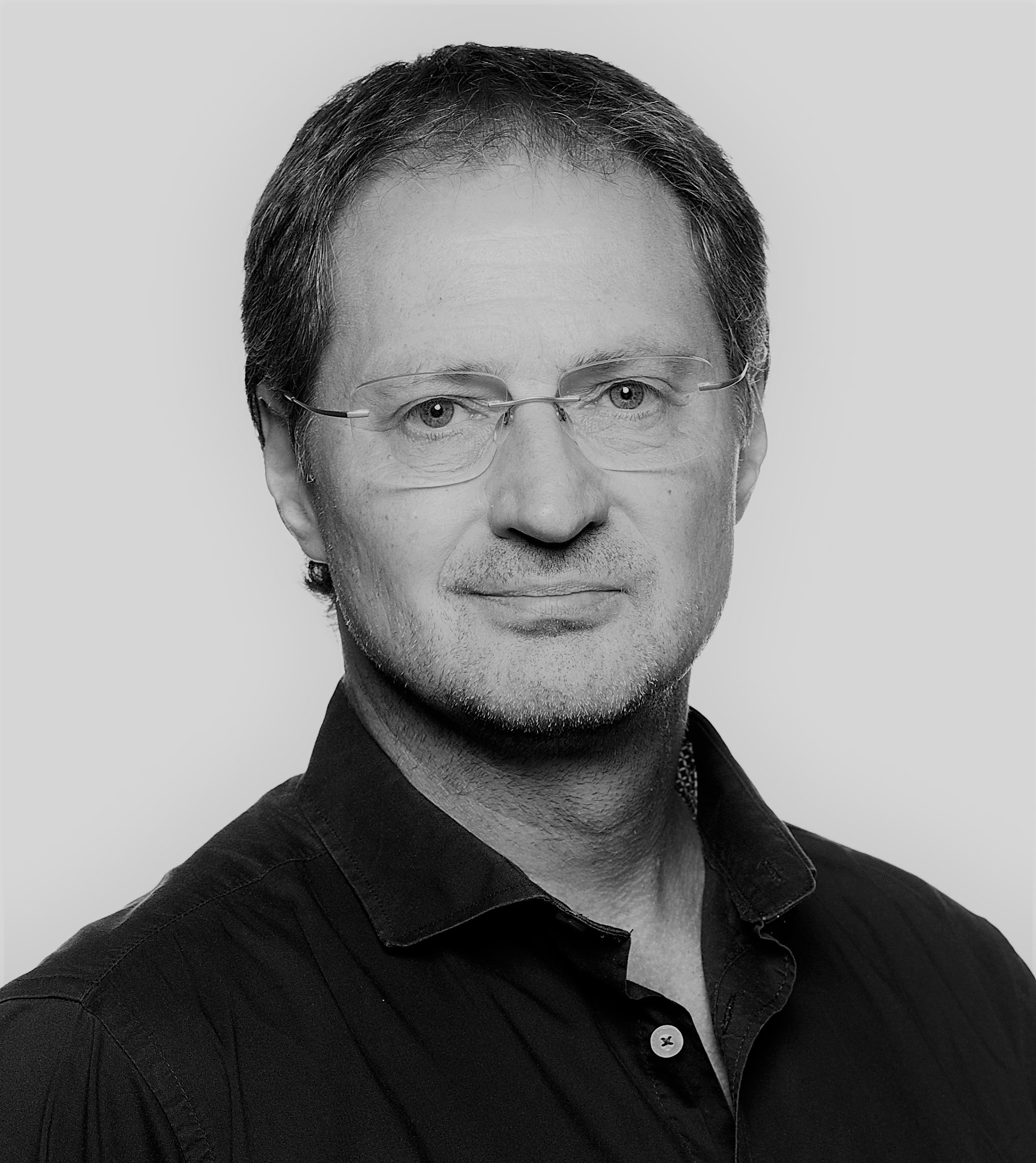 Geert Sels is a specialist in German and theatre studies (KULeuven). He worked as a journalist for the VRT and De Morgen and has been the culture editor for De Standaard since 1996. His publications focus on architecture, cultural policy, counterfeiting and the looting of works of art. In 2014, he was awarded the De Loep Prize for investigative journalism for a series of articles on looted art. Two years later, he published a series of articles on paintings that disappeared from Belgian collections during the war and remained abroad. His book Kunst voor das Reich, which is the result of eight years of research, was published in late 2022. 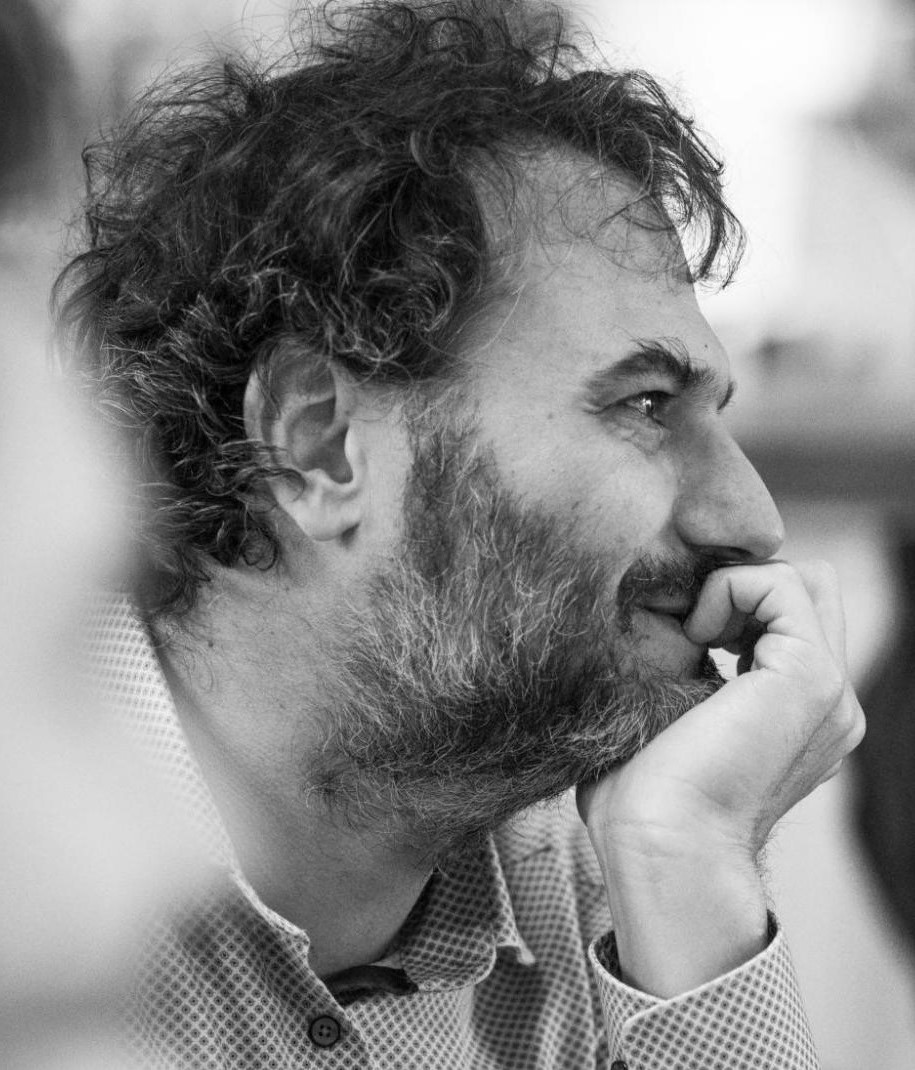 Kim Oosterlinck is a Professor of Finance at the Solvay Brussels School of Economics and Management (ULB). He holds a Master in Management, a Master in Art History and Archaeology and a PhD in Economics and Management (ULB). His research interests include sovereign bond valuation, financial history and the art market. He has published articles on the French, Dutch and German art markets during the Second World War. He is currently Vice-Rector in charge of Prospective and Finance at ULB, and co-chair of The International Art Market Studies Association.

Registration required: Send an email to isabelle.ponteville@arch.be or phone 02.556.92.11

Feel free to spread the word about this event.