''Communism in the Library of CegeSoma: a very present decedent". Under this title, we invite you to discover the eleventh theme of our series 'The Librarian's talks'. Each theme will be the occasion to dive into our collections and will be illustrated by a video and a text to complete the information contained therein.

Watch the eleventh episode of our video series 'The Librarian's Talks: 11. ''Communism in the Library of CegeSoma: a very present decedent.". 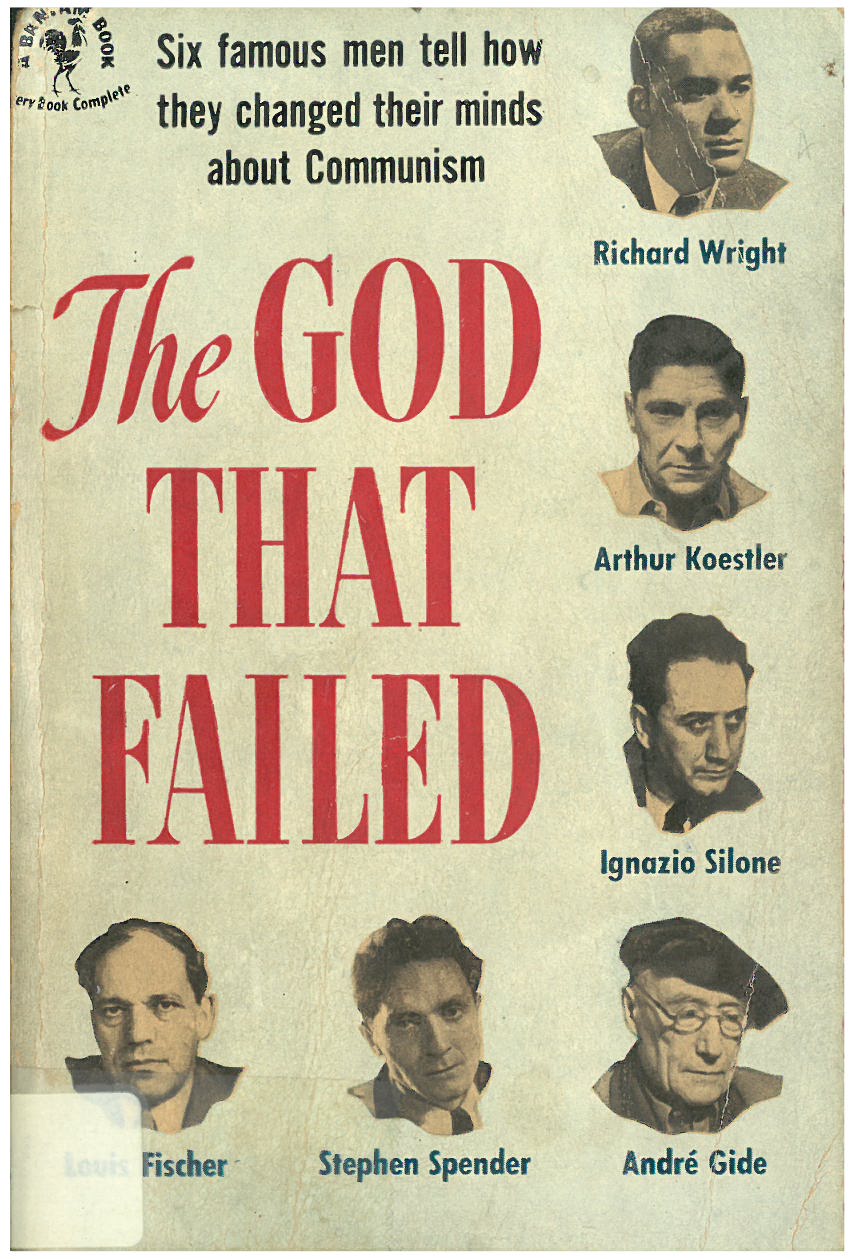 As everyone knows... or doesn’t, Communism, whether as a pure ideology in all its variations, or incarnated by its partisans, has marked the 20th century. Historians have not hesitated to qualify the latter as the “red century” or even to reduce it to a “short 20th century”, stuck between the political emergence (1917) and passing (1991) of Communism, in Europe at least. 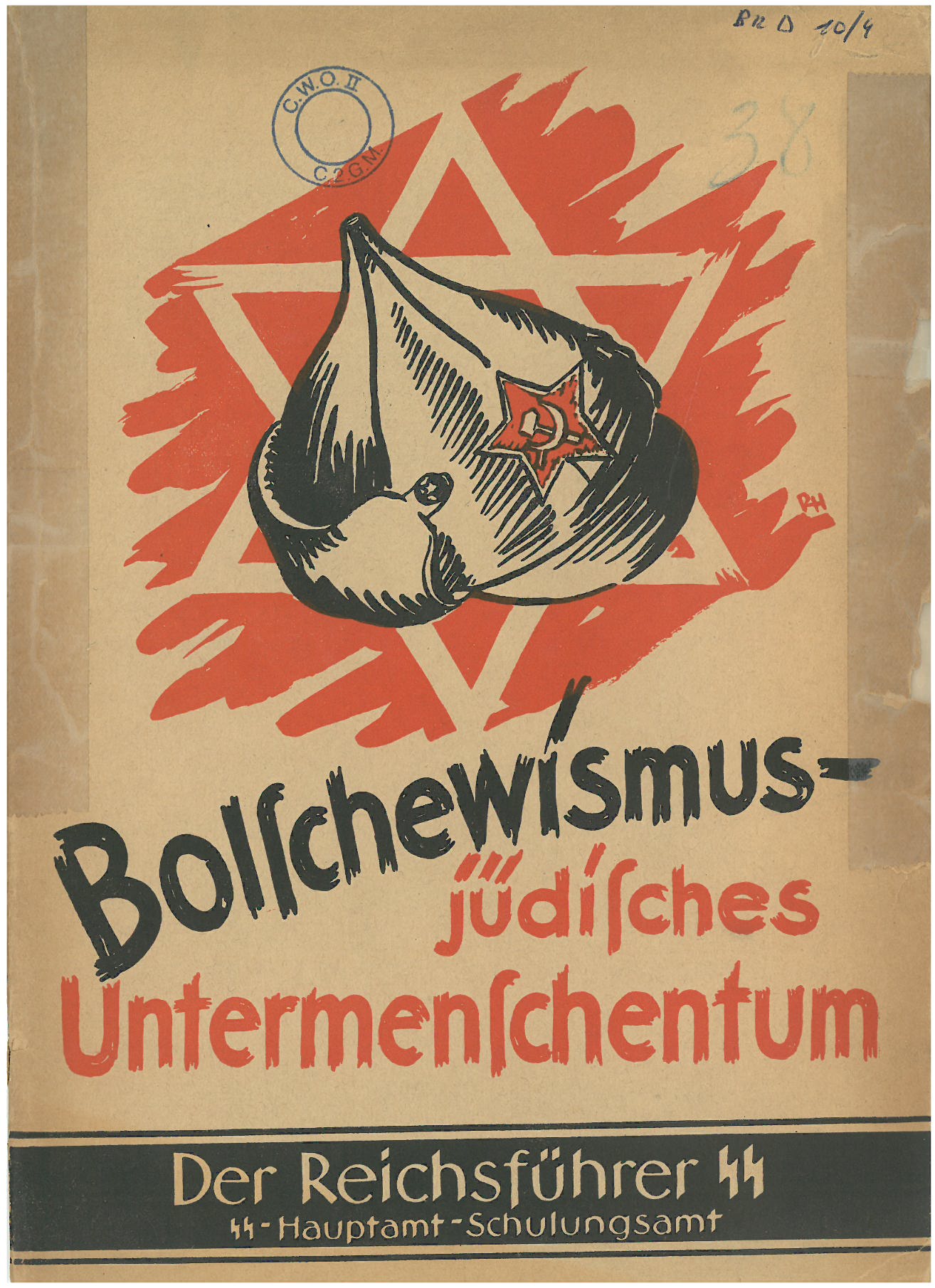 CegeSoma. Regardless of the rather contrasting (antagonistic?) views they held about the phenomenon and its political and social impact, they considered it to be a major part of history, indispensable for a good understanding of our times. So inevitably, the library of our institution reflects this perception, accumulating tens, hundreds, thousands of works, which address these topics rather well; be they compact scientific encyclopaedia or tiny polemic leaflets, bleak philosophical essays or novels speaking to the imagination. This undertaking which started over half a century ago continues today, having kept its initial eclecticism as modus operandi, without exclusion or prejudice; from the most theorised Trotskyism to the most rigorous Stalinism, from the onset of the October Revolution to the “Fall of the Wall”, and with Communism as ideology, party-state, or opposition movement. The result is quite impressive. 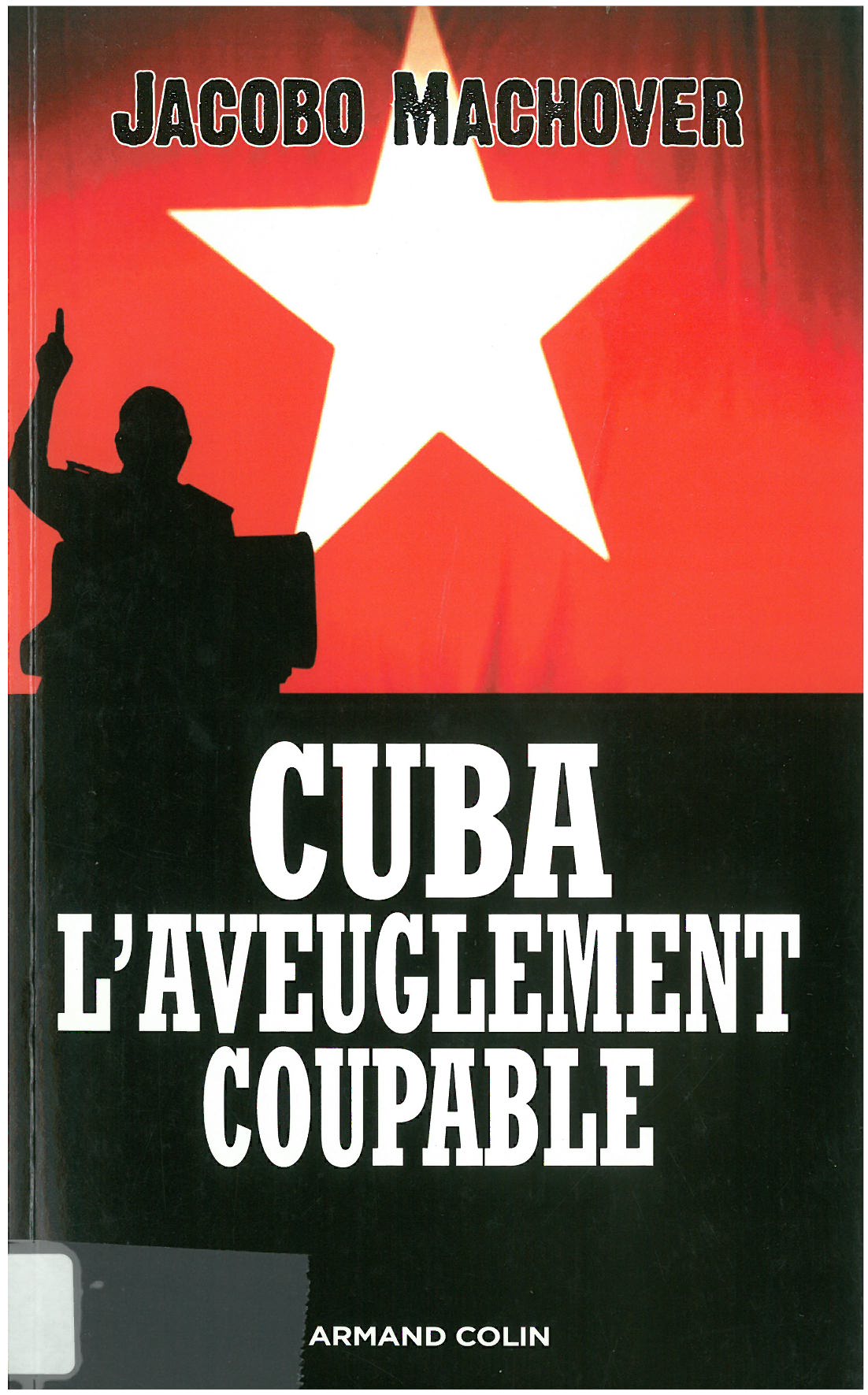 It would indeed be vain to quote all the titles in our library – there are just too many, in all major European

languages. To give you an idea of the scope: a simple search for the keyword “communisme” (French and Dutch) with our library’ search engine yields some 328 results, and a mere 154 for the English “communism”. These are indeed a lot of results, but they are even less numerous than those for the noun or adjective “soviétique” (Soviet) which yields 618! Some nuances in formulations or practical applications of Marxist-Leninist ideology indeed seem to have been treated more favourably. Despite having been short-lived, “Trotskyism” is almost equally abundant, in terms of keywords, as “Maoism” ─ which has been a very substantial reality ─ and “Cuba” with its dozens of entries seems to have received more attention from researchers and journalists than “North Korea” ...

With regard to recent, and less recent historiography, our institution can boast the feat of possessing nearly the entirety of relevant 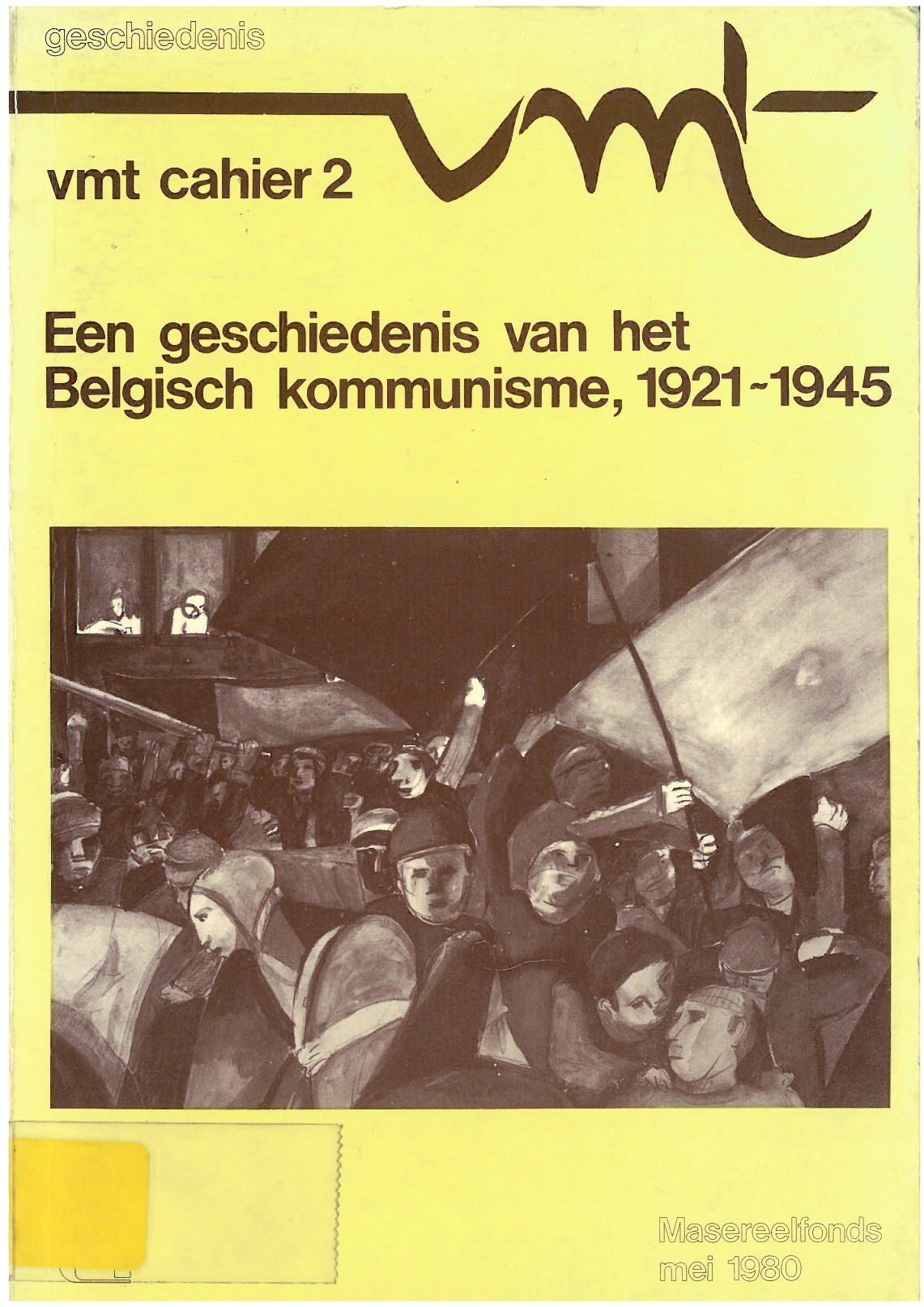 works that address Communism in all its aspects, from its emergence to its downfall, ranging from “Du rouge au Tricolore” (“from red to tricolour”, phrase coined by José Gotovitch ) to the more tragic – for some at least – The God that Failed (dixit Arthur Koestler…and others). Each nuance of this ideology is accompanied by a vast range of scientific references, and the same is true for many of its epigones that are more or less inspired and more or less in line with the period of time, from Joseph Jacquemotte to War Van Overstraeten and Ernest Mandel, and to Jacques Grippa and Marcel Liebman for example. 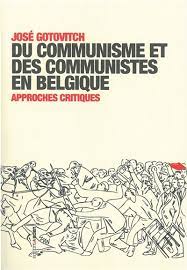 Any layperson wishing to get acquainted with this political family in its Belgian setting are invited to delve into the (bilingual) Actes de la journée d’études de Bruxelles du 28 avril 1979 simply titled Le Parti Communiste de Belgique (1921-1944); and edited in 1980 by Fondation 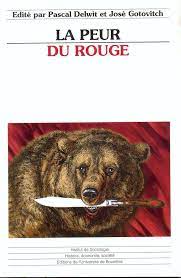 Jacquemotte, or page through the more recent work of José Gotovitch, Du communisme et des communistes en Belgique : approches critiques (2012).
And to include a different perspective on the matter, readings can be complemented by La peur du rouge (under the direction of P. Delwit and J. Gotovitch), a joint publication edited under the auspices of ULB in 1996; because everyone knows, Communism has sparked opposition beyond the merely rhetorical.