''Our Congo' in the CegeSoma Library'. Under this title, we invite you to discover the tenth theme of our series 'The Librarian's talks'. Each theme will be the occasion to dive into our collections and will be illustrated by a video and a text to complete the information contained therein.

Watch the tenth episode of our video series 'The Librarian's Talks: 10. ''Our Congo' in the CegeSoma Library'.

While the Allies did not expect a sustantial contribution of from the colony at military level, the phenomenal natural resources of Belgian Congo (copper, cobalt, zinc, gold, bauxite, manganese, diamonds, coltan and... uranium) were indeed a key element of the war effort and a strategic asset for the Belgian government as it intended to continue its fight side by side with the Allies. 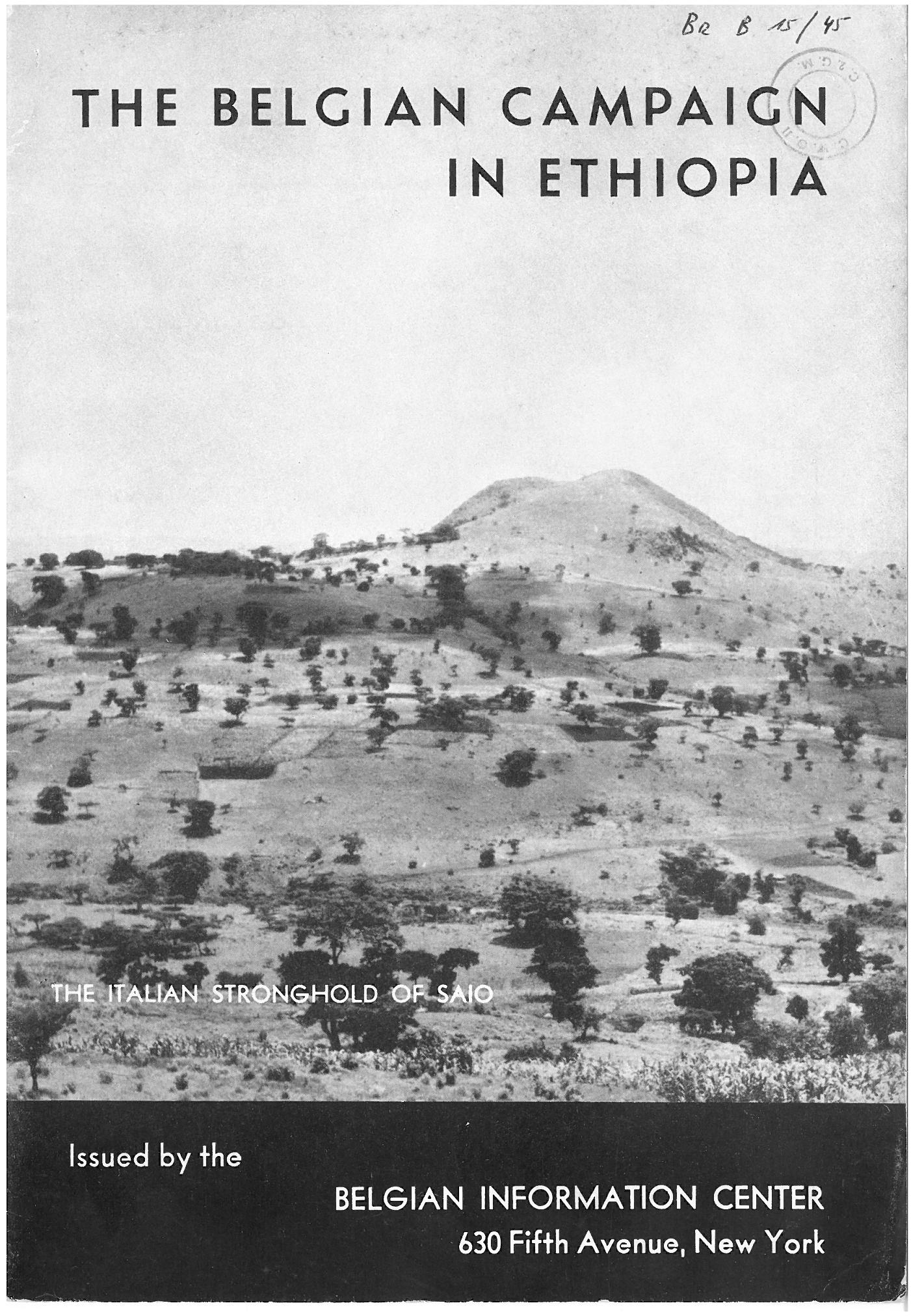 While the Public Forces fought honourably during the Ethiopia campaign against the troops of Mussolini, one cannot say however that their mission was decisive in the outcome of the conflict. However, as everyone knows, large amounts of uranium from Katanga were used in the composition of the atomic bomb dropped on Hiroshima. 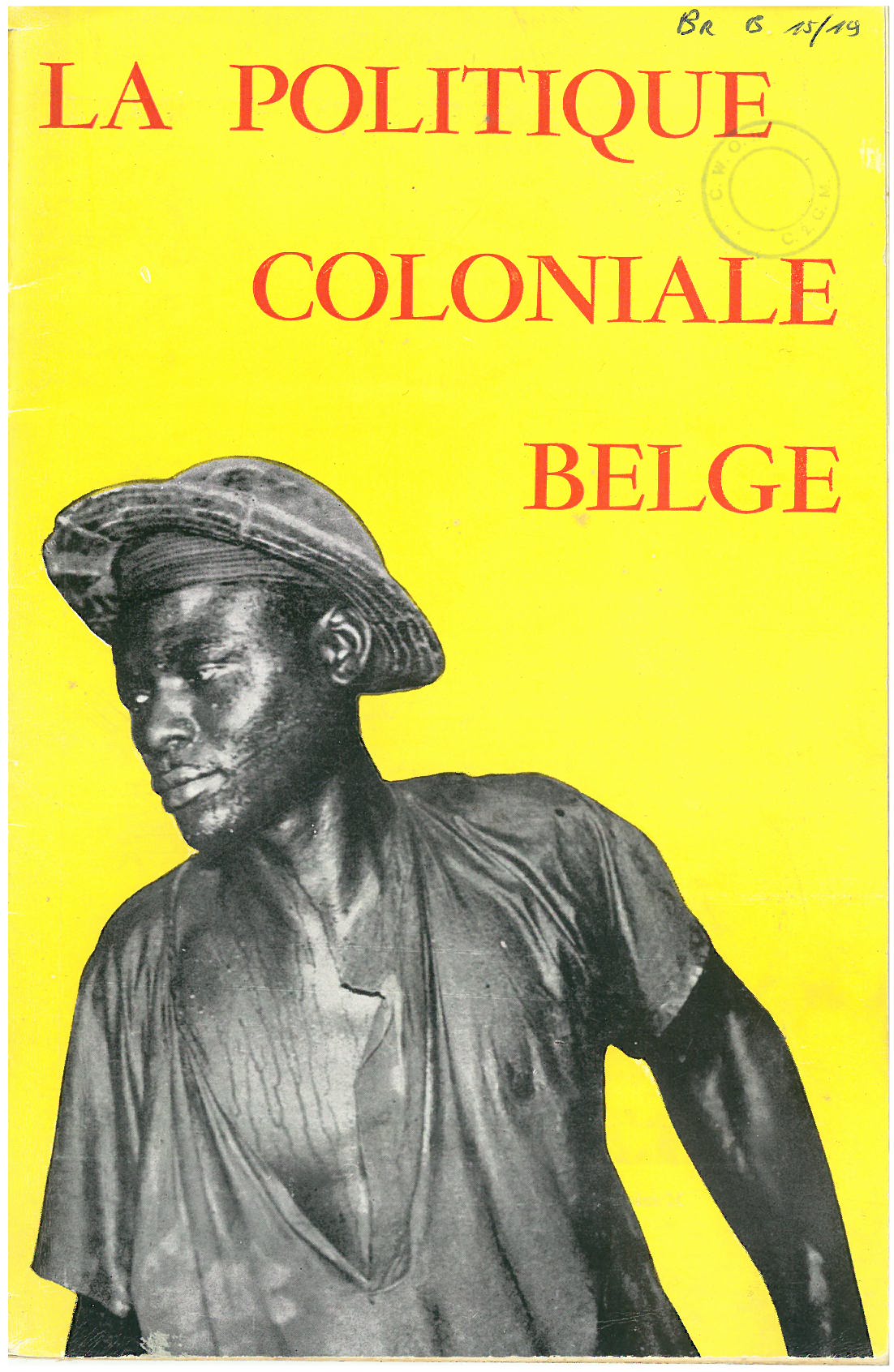 In any case, since its creation, our institution has not overlooked the “case of Congo” in its library, and, with the widening of its scope over time, it has even surpassed the narrow chronological frame that was initially allocated for this subject (ca. 1930–1950) and it now covers the whole period of 1914–1960... and even a little beyond (if one intends to keep a certain historical coherence). Ultimately, it is no exaggeration to say that our library has come to possess some 2,500 studies relating to Congolese history during the “short 20th century”, taking into account propaganda pamphlets and articles selected in scientific journals, not to mention Rwanda and Burundi. 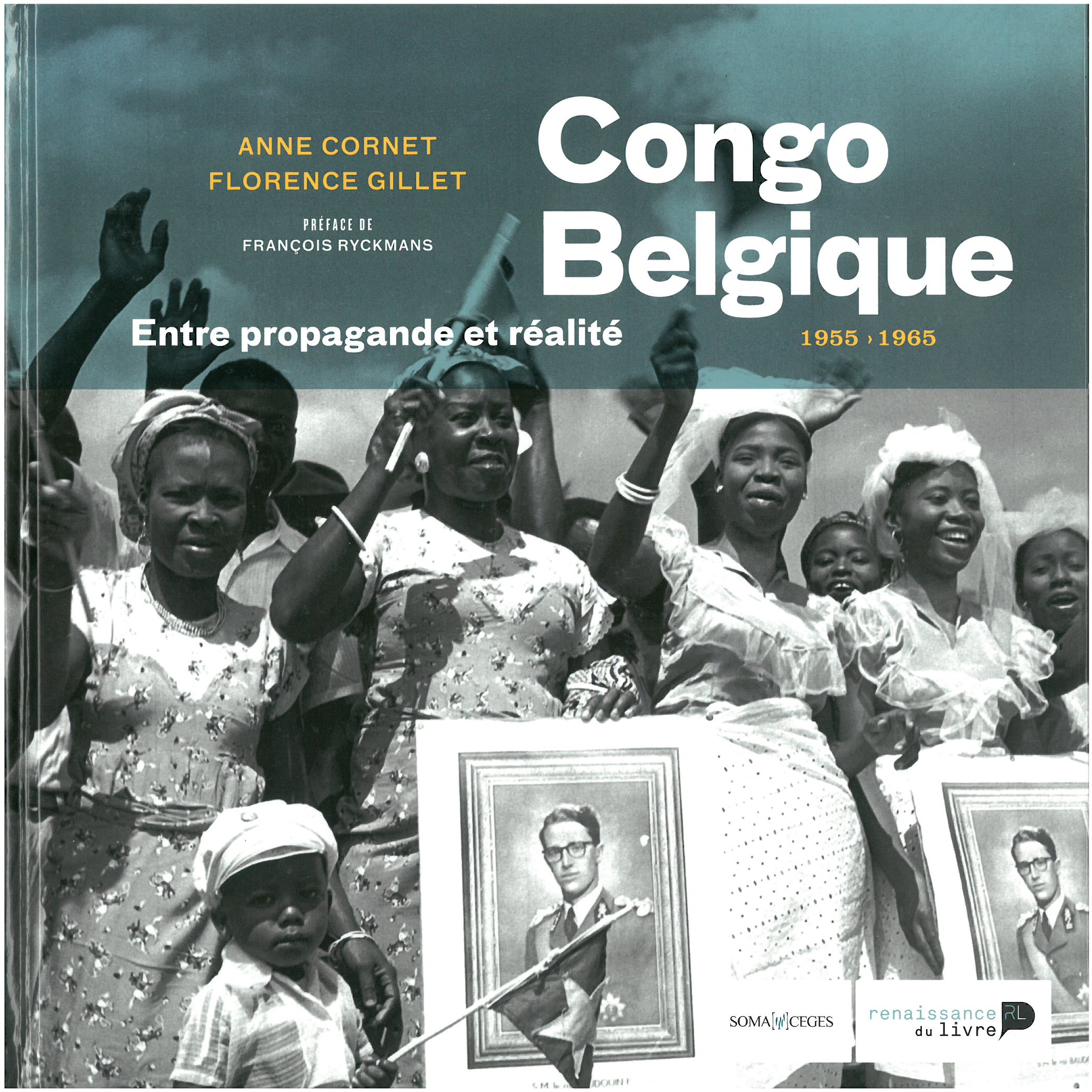 In the beginning, the INBEL fonds (Office belge d’Information de Londres) was the first source that fed the collection in this regard, as it holds a number of propaganda pamphlets that reflect the period 1930–1950and its stakes. Numerous other sources then followed, representing the many ways Congolese society interacted with the different levels of colonial power. 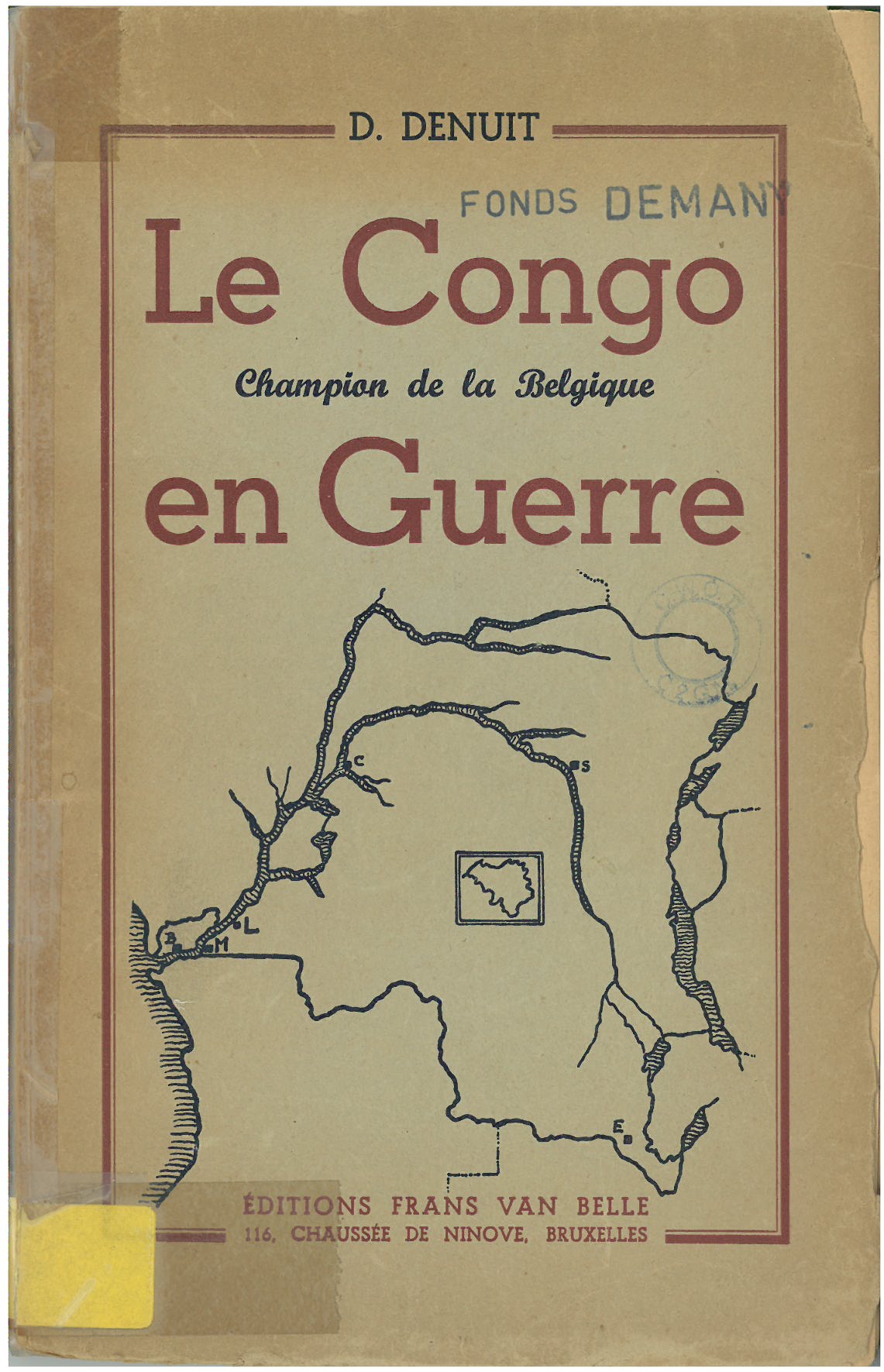 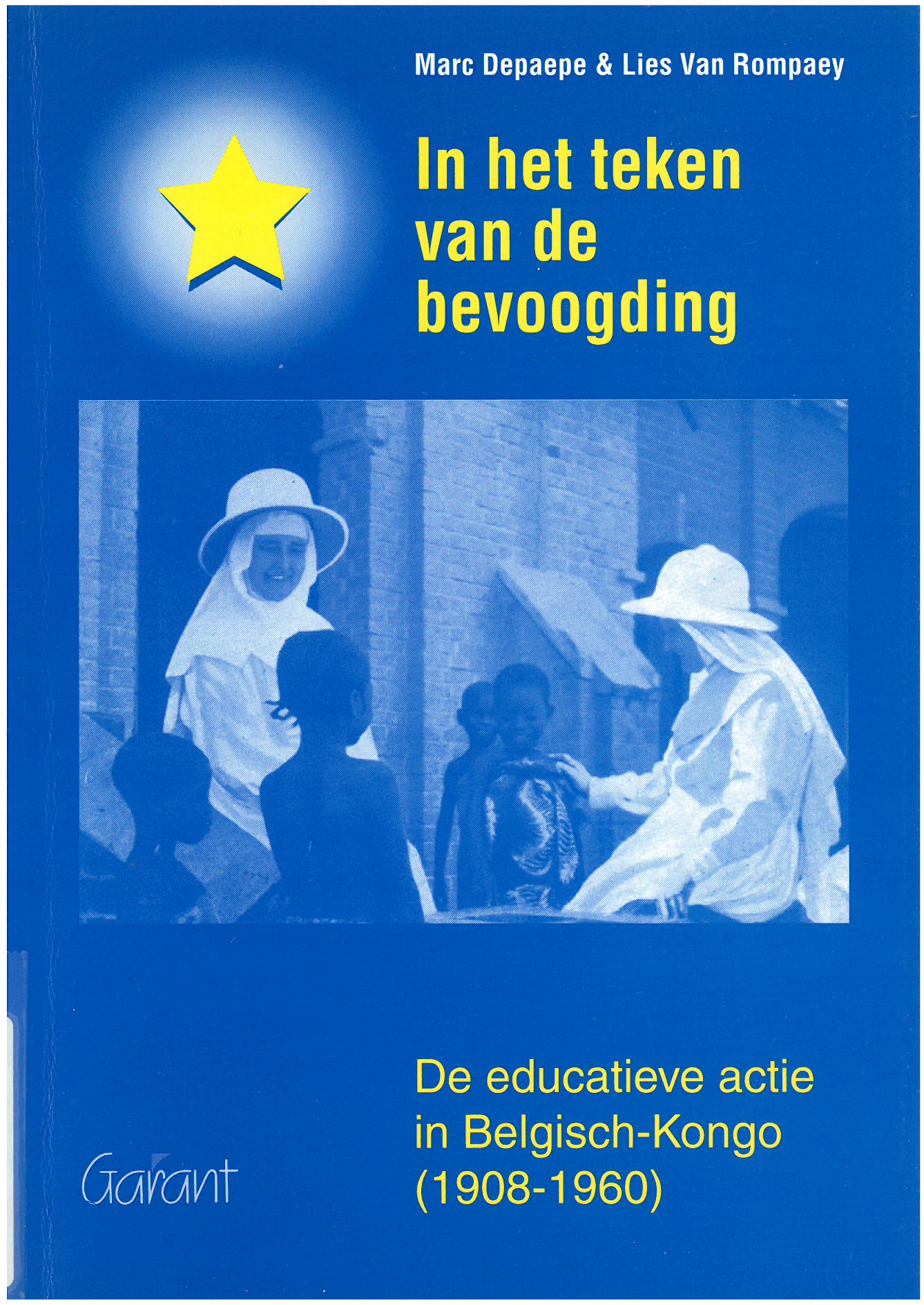 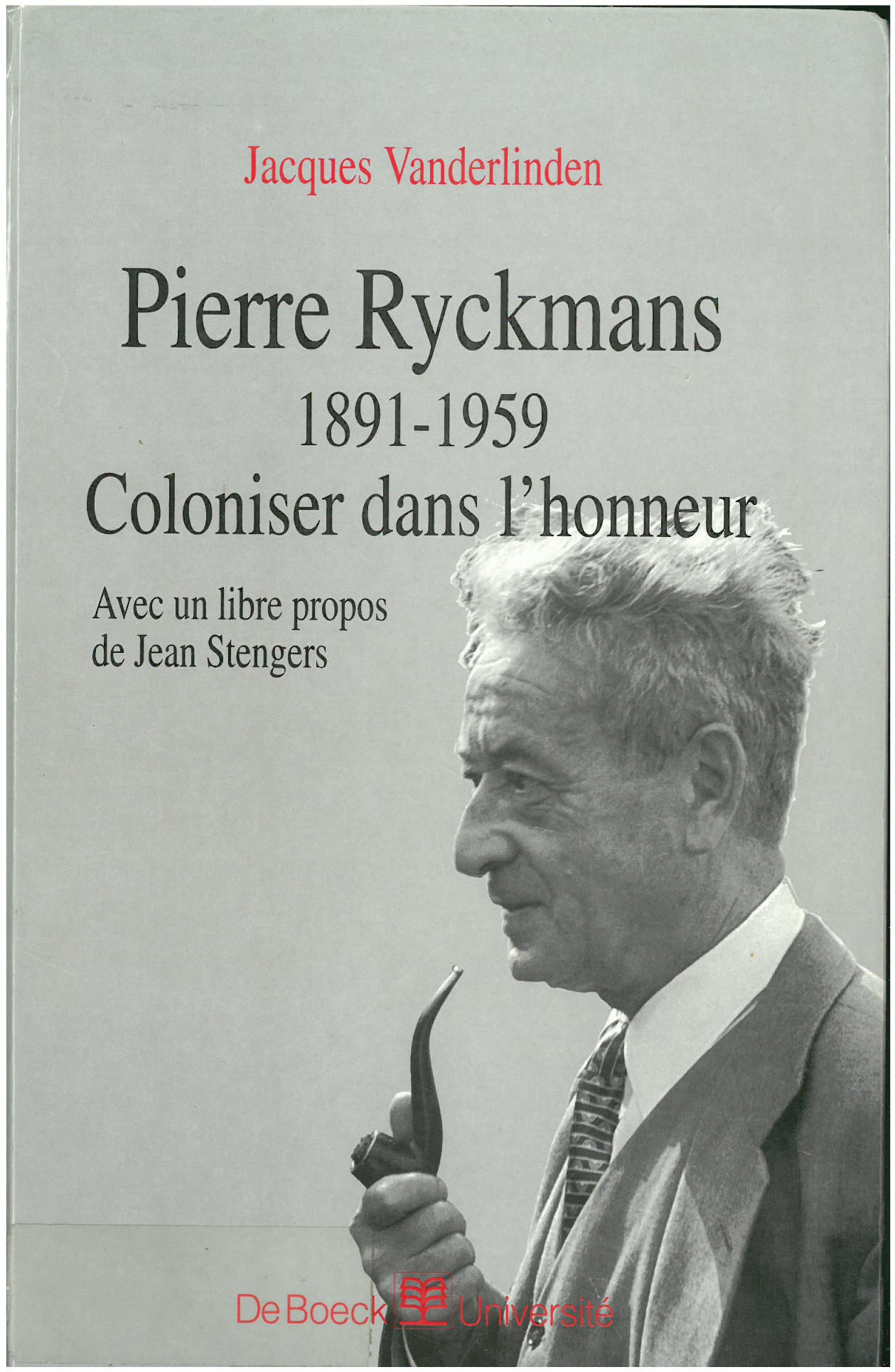 Needless to say, the centenary commemorations for the First World War allowed us to extend our investigations (an issue of the Journal of Belgian History entirely devoted to the theme 'Congo at War' was published in 2018) to the generation that preceded “the one of 1940” ( Guy Vanthemsche, with Le Congo 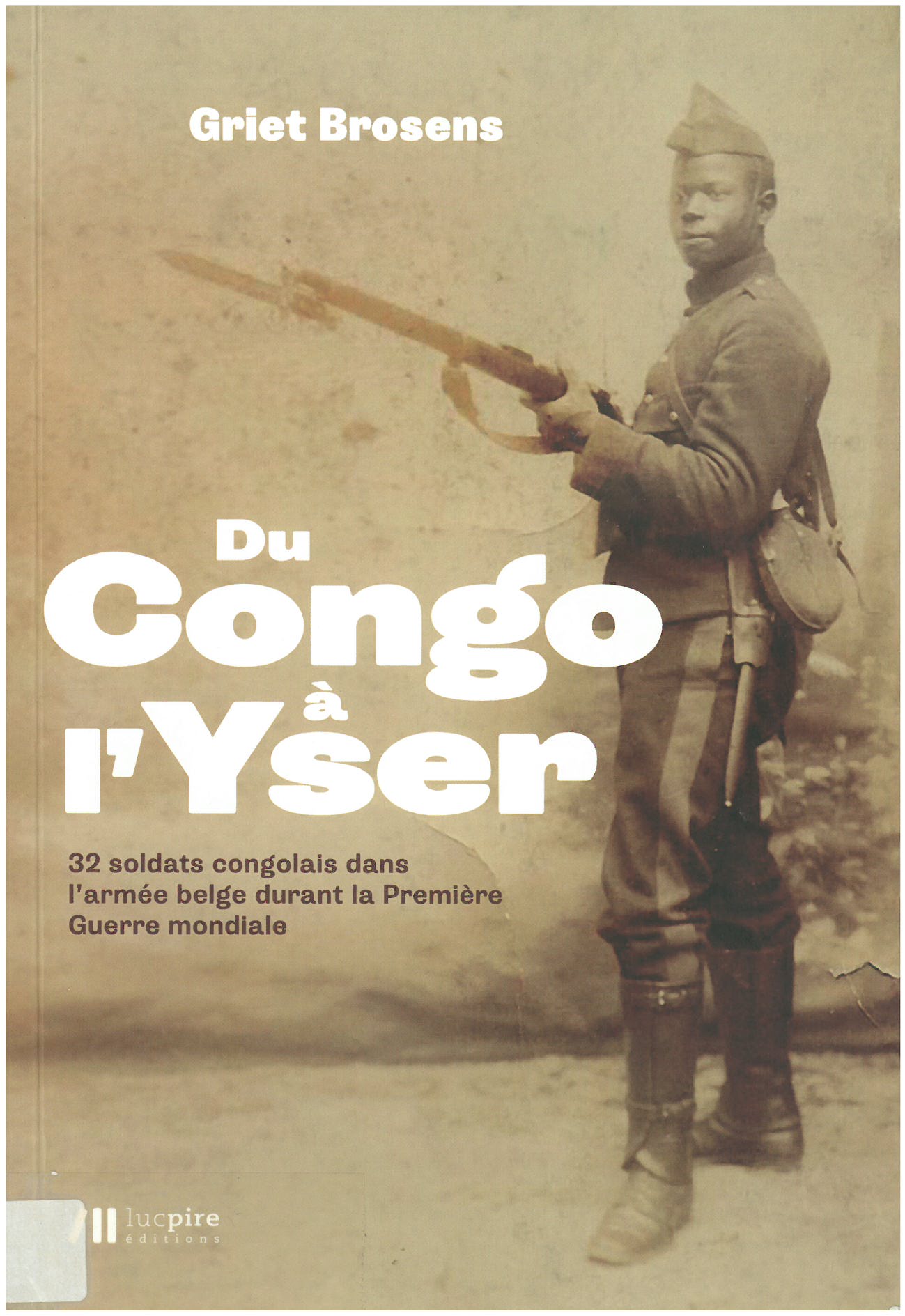 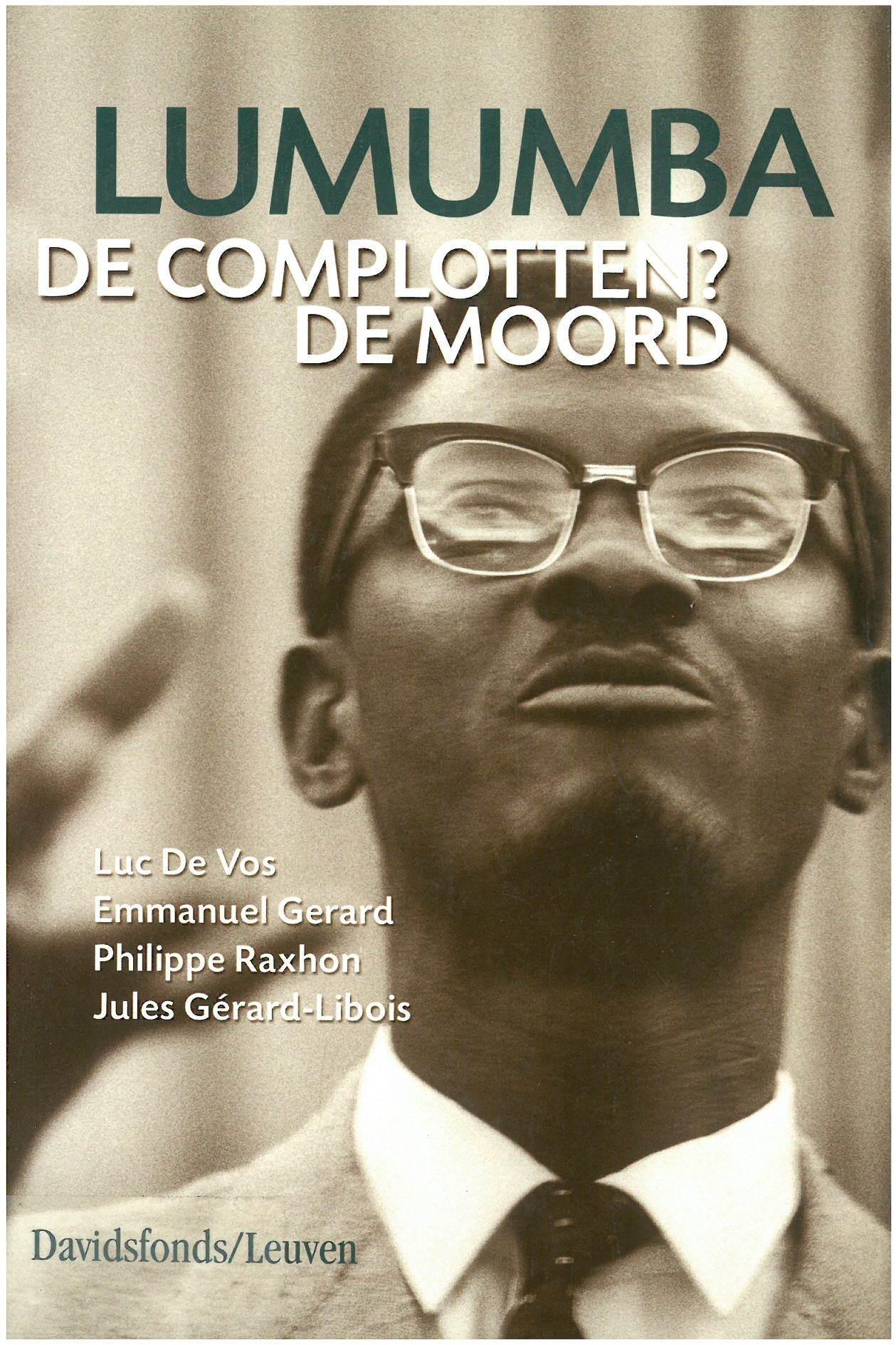 In short, anyone interested in the history of the Belgian Congo will find in our institution the essential 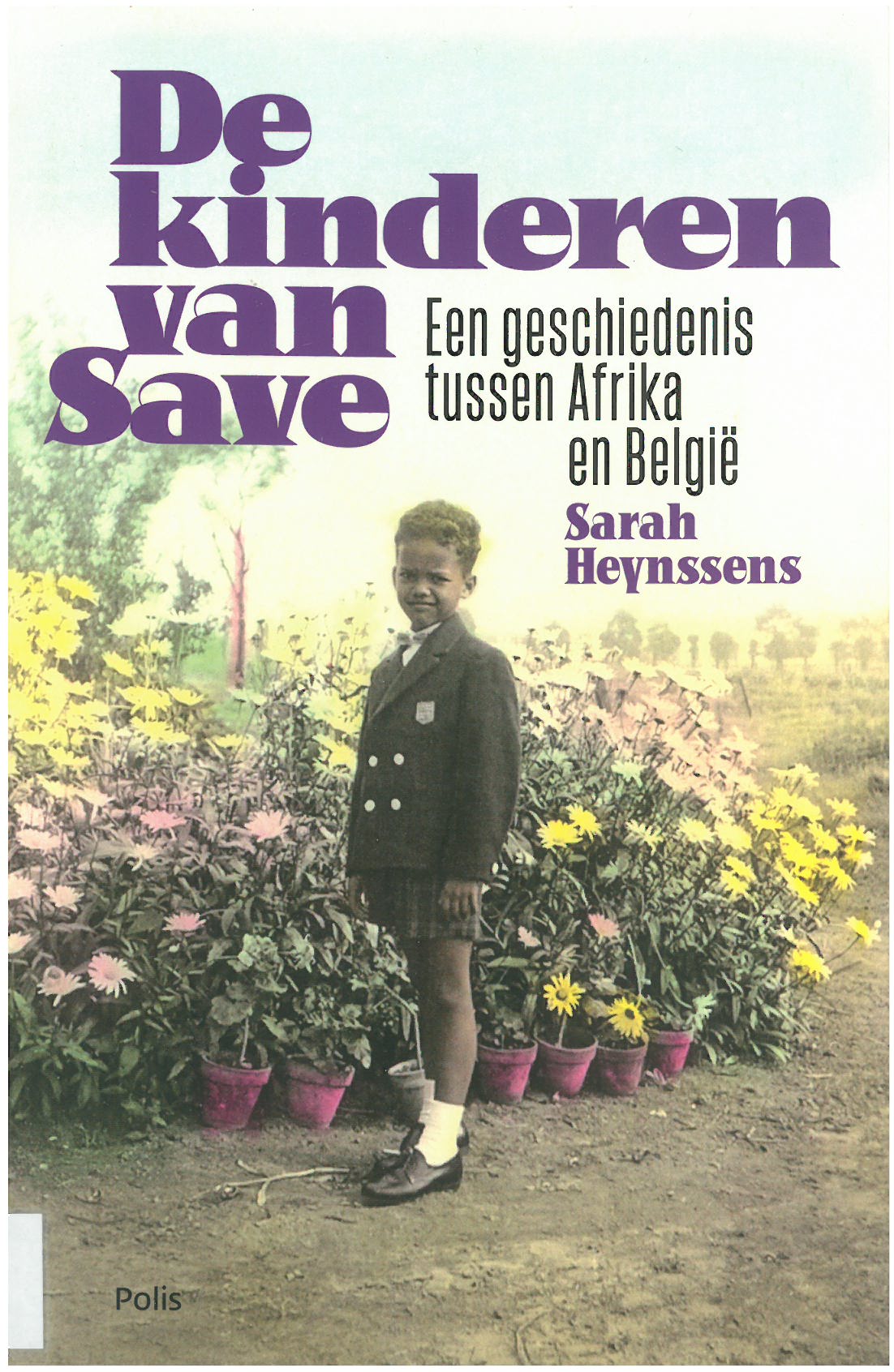 works by the most knowledgeable authors on the matter, ranging from Idesbald Godderis to Guy Vanthemsche, from Jacques Vanderlinden to David van Reybrouck. After all, the CegeSoma itself has been associated with this history in the course of successively approved research projects and by recently welcoming onto its staff a young historian and author of an innovative work about the fate of Belgian-Congolese métis children (Sarah Heynssens, with De Kinderen van Save-2017). This is but another opportunity to enrich the CegeSoma library’s collection on a sensitive theme that probes the depths of human nature over the course of the last century.
A.C.