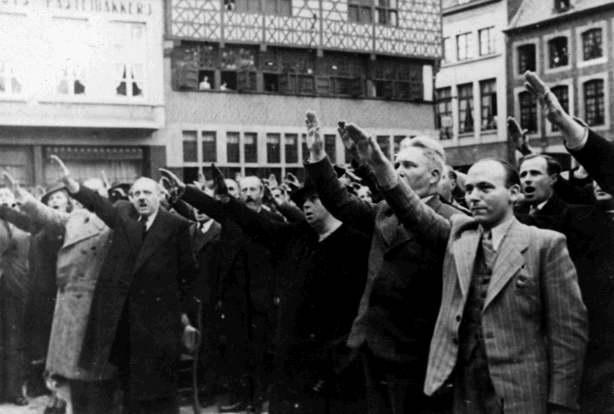 The recent appearances of the Antwerp provincial governor Cathy Berx, in an effort to help prevent the spreading of the Coronavirus, have put the provincial administrative level in the spotlight again, making citizens who usually have no direct dealings with this level of administration more aware of its existence. During the Second World war, the provincial administrations played a key role in the daily lives of the citizens as well. For example, they organized the rationing system and helped protect the citizens against airstrikes.

The research perspectives are indeed promising: prospecting of the archives has revealed that in addition to common sources of administrative and formal nature (service orders, regulations, internal guidelines, forms, etc.), the archives contain sufficient documents to allow an approach “from the bottom up” (complaints of citizens, reports of supervisors about all sorts of infringements against regulations). As the research project is scheduled for a period of ten months, the results shall have a rather exploratory character, and it shall not be possible to study the history of the provincial administration in all aspects. Nevertheless, we will have a better understanding of the role played by the provincial administrations during the occupation.

Aline Thomas, master in history and in Dutch and German Linguistics and Literature (UGent), is in charge of research. She has already gained experience through earlier work at Geheugen Collectief.