'In the CegeSoma Library: Leopold III, between fascination and contestation'. Under this title, we invite you to discover the ninth theme of our series 'The Librarian's talks'. Each theme will be the occasion to dive into our collections and will be illustrated by a video and a text to complete the information contained therein.

Watch the ninth episode of our video series 'The Librarian's Talks: 9. 'In the CegeSoma Library: Leopold III, between fascination and contestation'.

The person of Leopold III, it is certain, raised a wave of passion and hatred, the latter being sometimes associated with the former, in accordance with the adage that "the cry of hatred is the last cry of love". And the CegeSoma library, once again, could not fail to echo this great trauma that shook the political identity of the Belgian people, from 1940 to 1950 ... at least.

During these years "when Belgians did not like each other" but especially from the moment when writers became free again while the monarch had publicly become a factor of division(s), following his behavior in '40-'41 and his supposed ulterior motives, one witnessed the blossoming of a whole literature, sometimes hagiographic, sometimes polemical (the "pro" dominating rather than the "anti"...). Then, the "Royal Question" having come to its conclusion in the middle of the summer of '50, this flow of ink rapidly diminished without 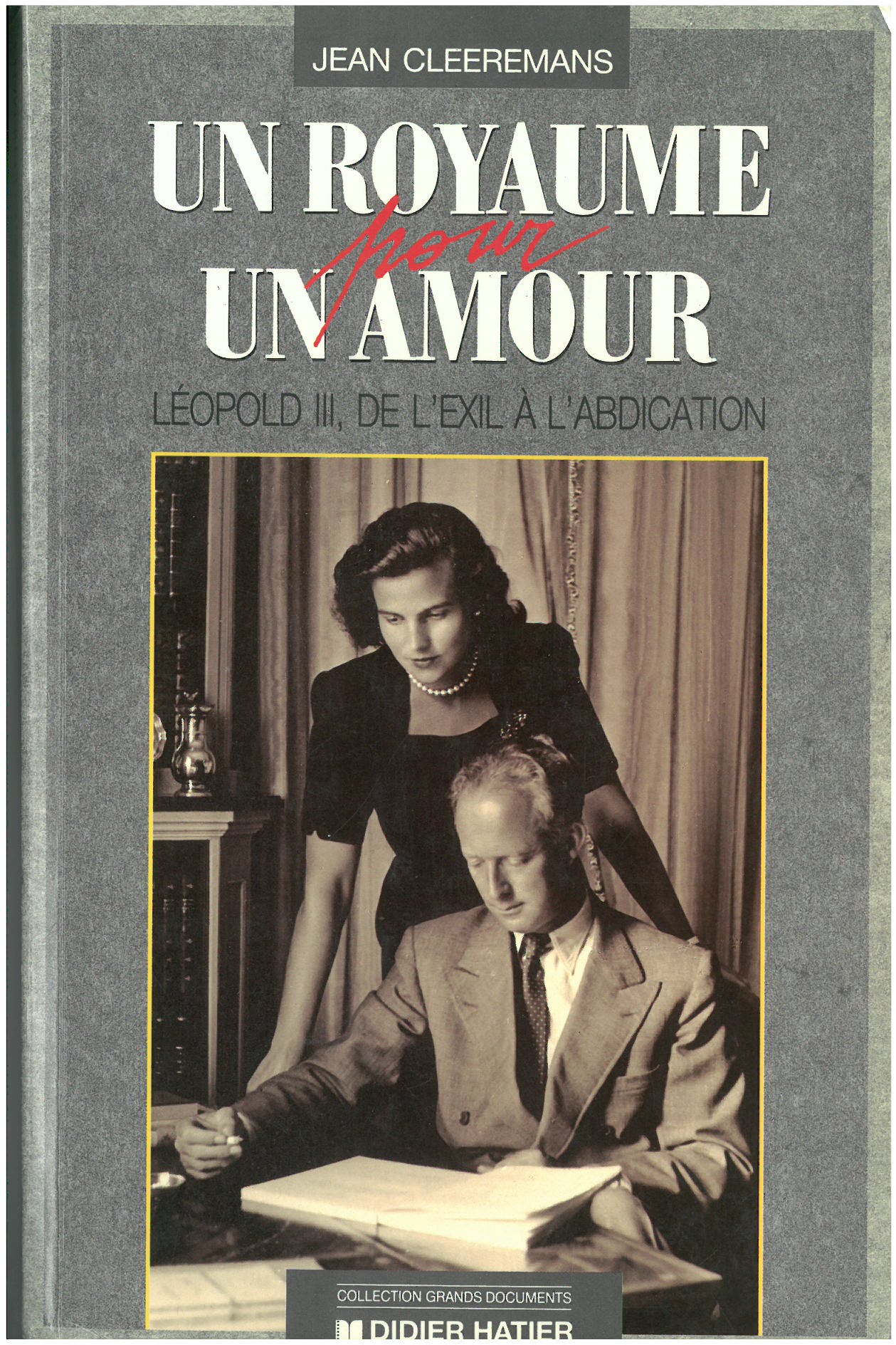 ever quite drying up, sometimes even transcending the boundaries of the Kingdom to interest France and, to a lesser extent, Great Britain. With the passing of the decades, time having gradually done its work, the historical approach had apparently prevailed over the tensions of the past. But these were never far away. And when one took the trouble to examine them closely, many scientific contributions, apparently austere, struggled here and there to curb passions that had not been extinguished, on one side or the other of the old line of confrontation. 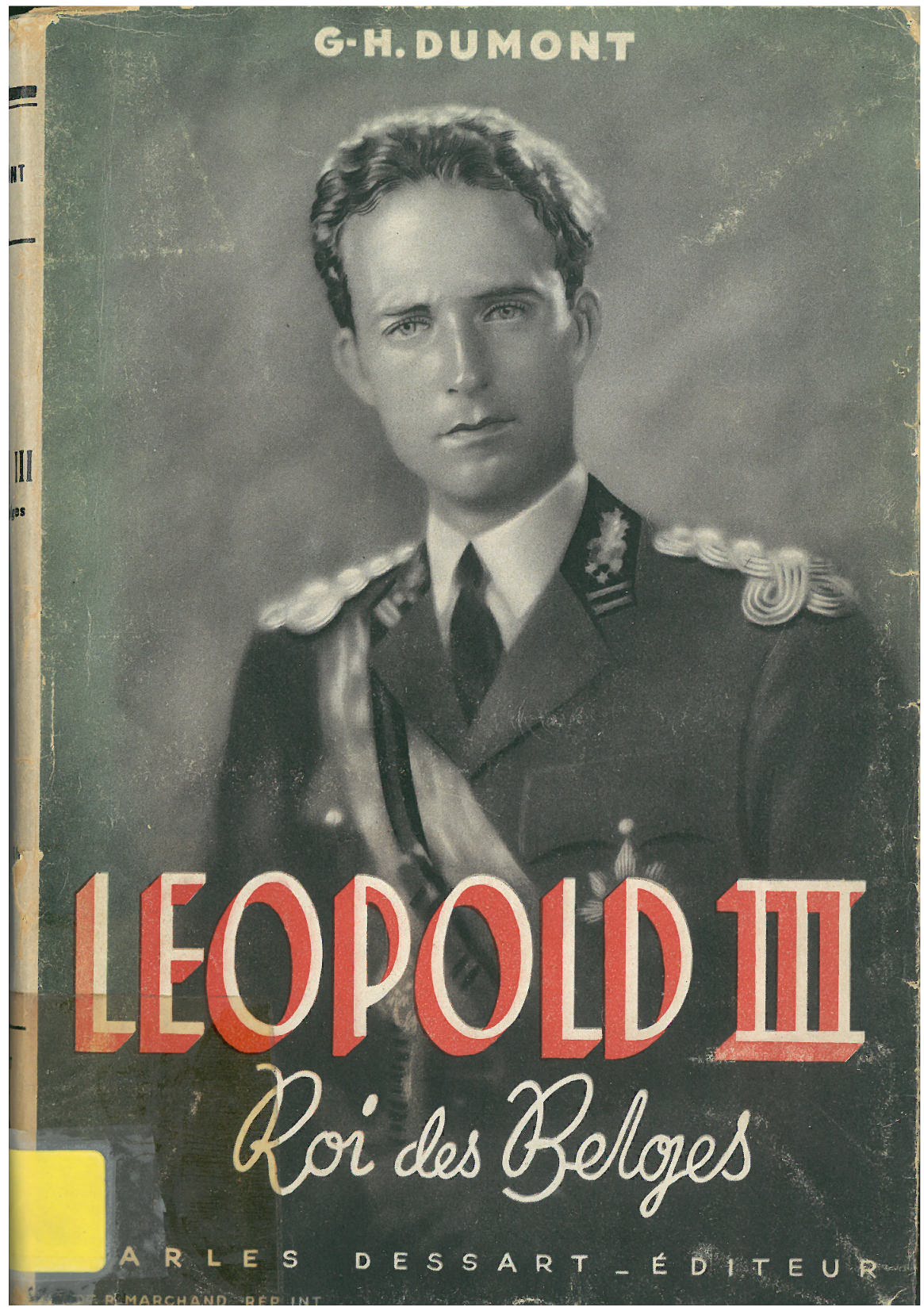 How can we be surprised? From the beginning, historians, rather but not exclusively self-righteous, went down in the arena to take the defense of the monarch, whether it is a Georges-Henri DUMONT  (Léopold III, roi des Belges-1944) or a Jo GÉRARD (in the periodical Vrai, while waiting for his Léopold III, un roi trahi-1963), and in this register a number of sometimes talented successors will be found (like a Christian KONINCKX or a Jean VANWELKENHUYZEN... ). But the 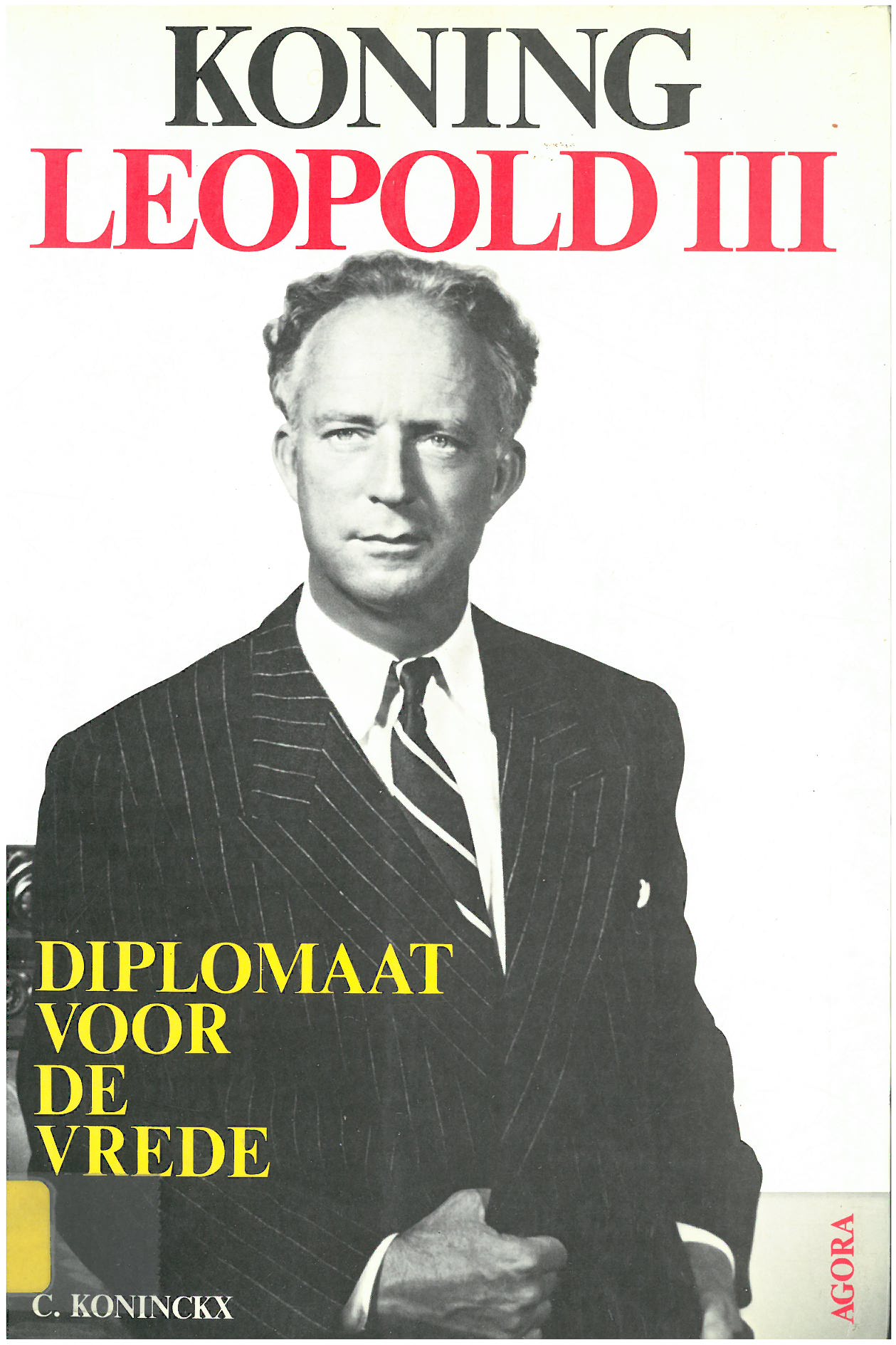 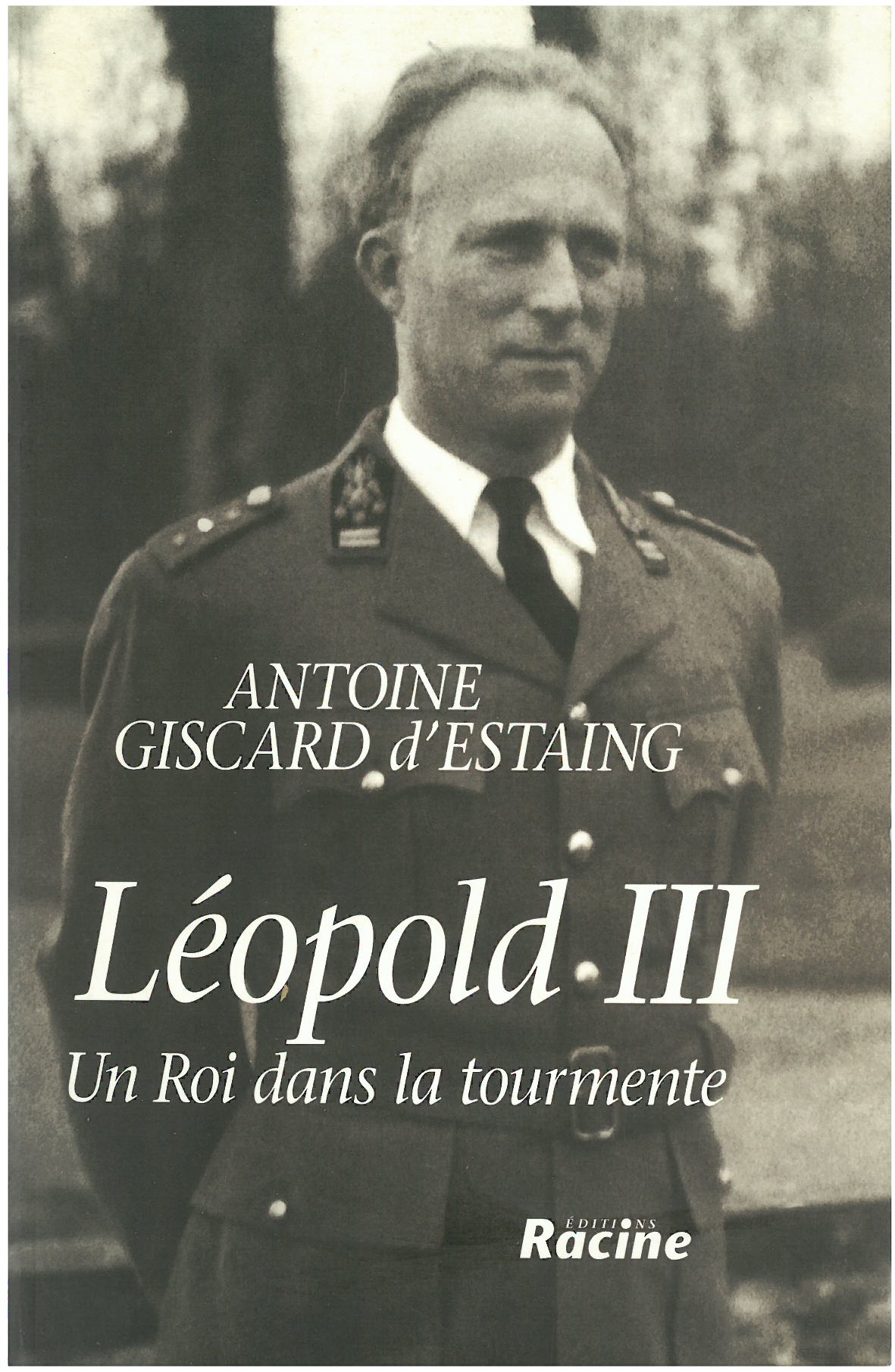 On the other side of the barricade, among the " anti’s ", the actual book production is less abundant: In the case of the "anti" movement, the production of books is often limited to booklets ( such as De Waarheid over Leopold III / La vérité sur Léopold III, published under the auspices of the Front de l'Indépendance and Fernand Demany), with sometimes late inheritors, such as Walter DE BOCK (in Extreem-rechts en de staat-1981), who sees the King as the "figurehead of the extreme right"), or Serge MOUREAUX (Léopold III: la tentation autoritaire-2002). We should also mention the symptomatic contributions of Alfred FABRE-LUCE, GISCARD D'ESTAING (Antoine, not Valéry...) and above all Robert ARON, who used the Notebooks of Count Capelle for his Léopold III ou le choix impossible (1977). 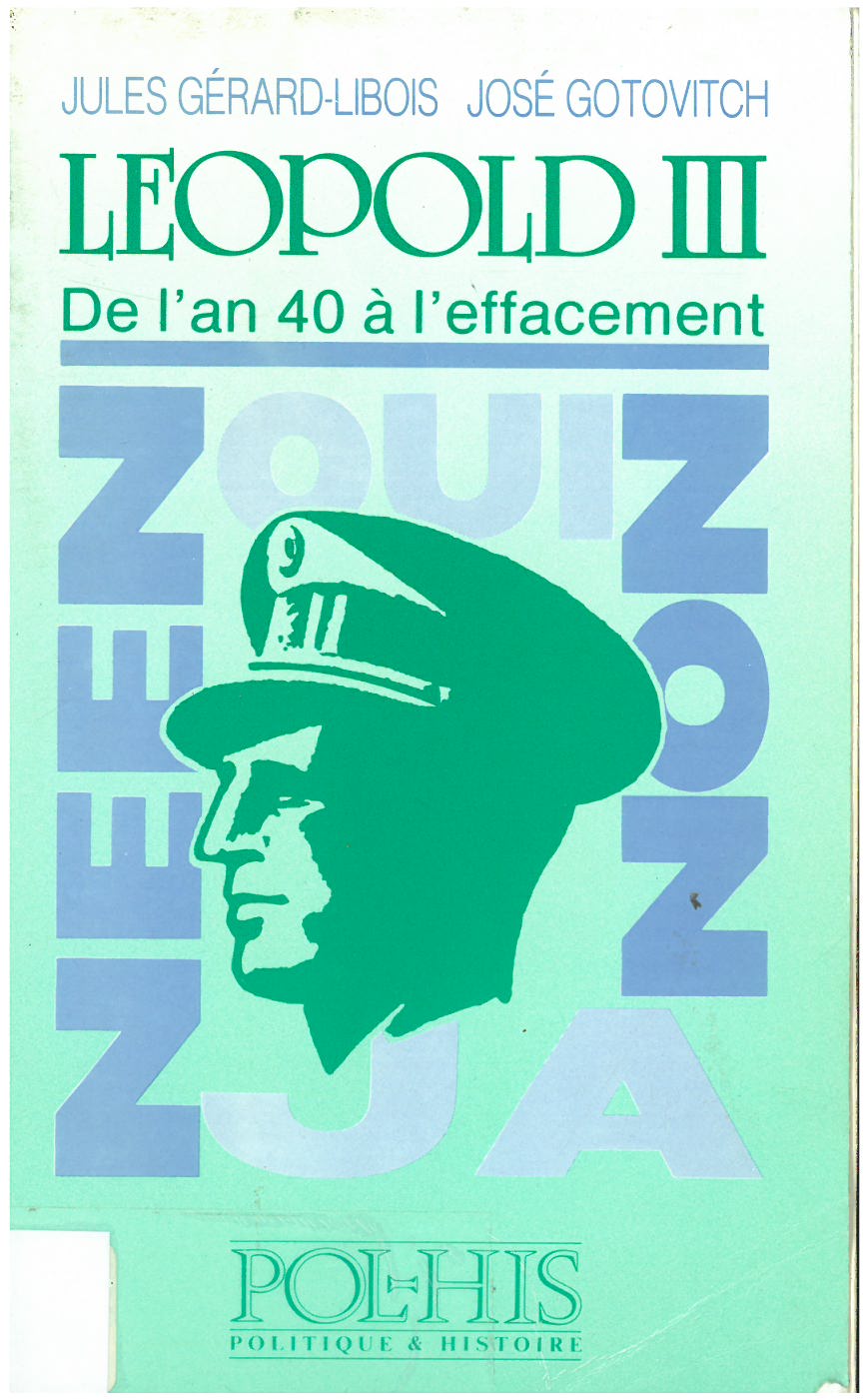 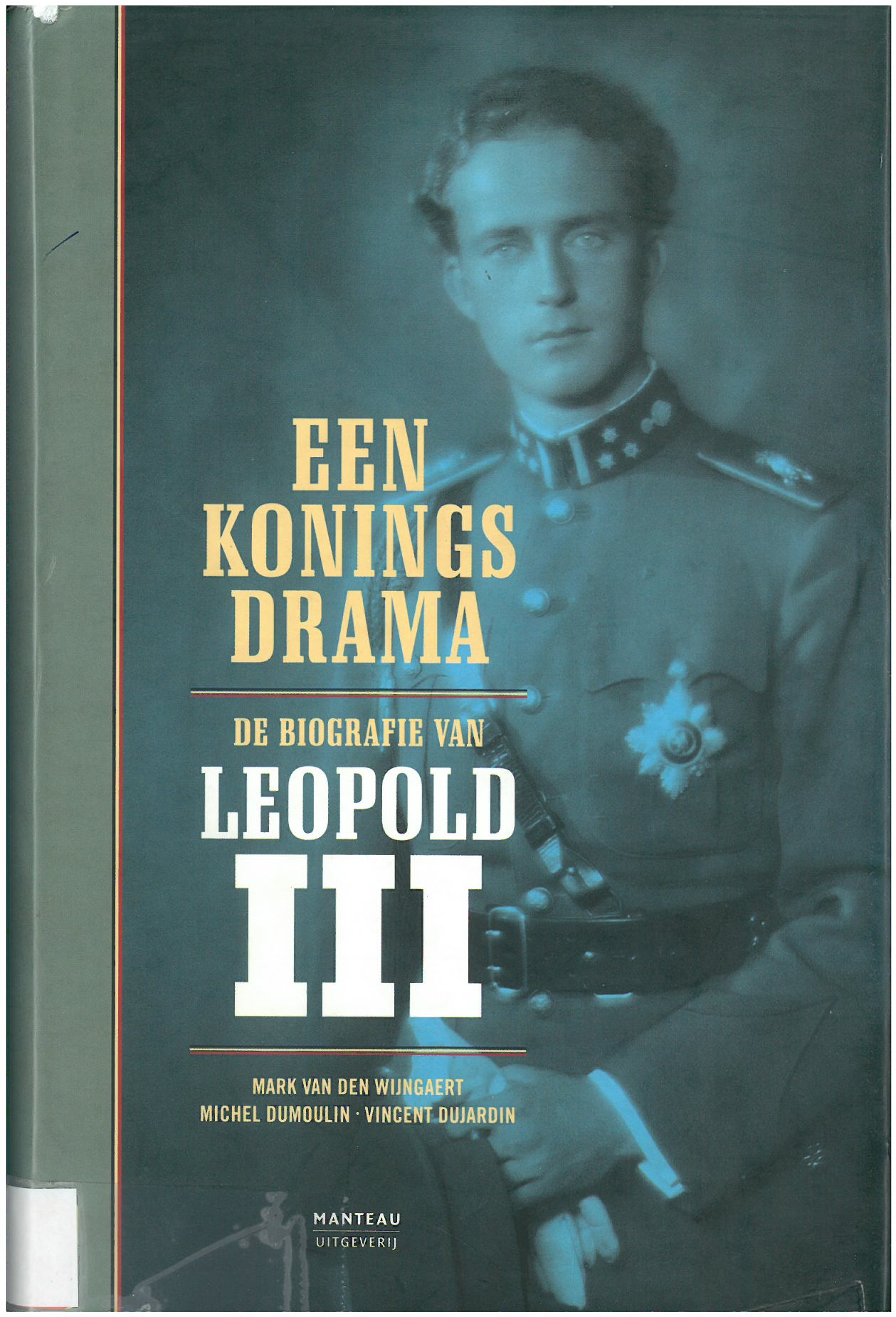 the collective work on Léopold III, published in 2001 by Complexe under the direction of Michel DUMOULIN, Mark VAN DEN WIJNGAERT and Vincent DUJARDIN. Let us mention that a Dutch edition of the latter was released the same year by Manteau… Finally, how could we not mention the major work of Jan VELAERS and Herman VAN GOETHEM, Leopold III. De Koning. Het land. De oorlog (1994), without any doubt the most complete work on the question? 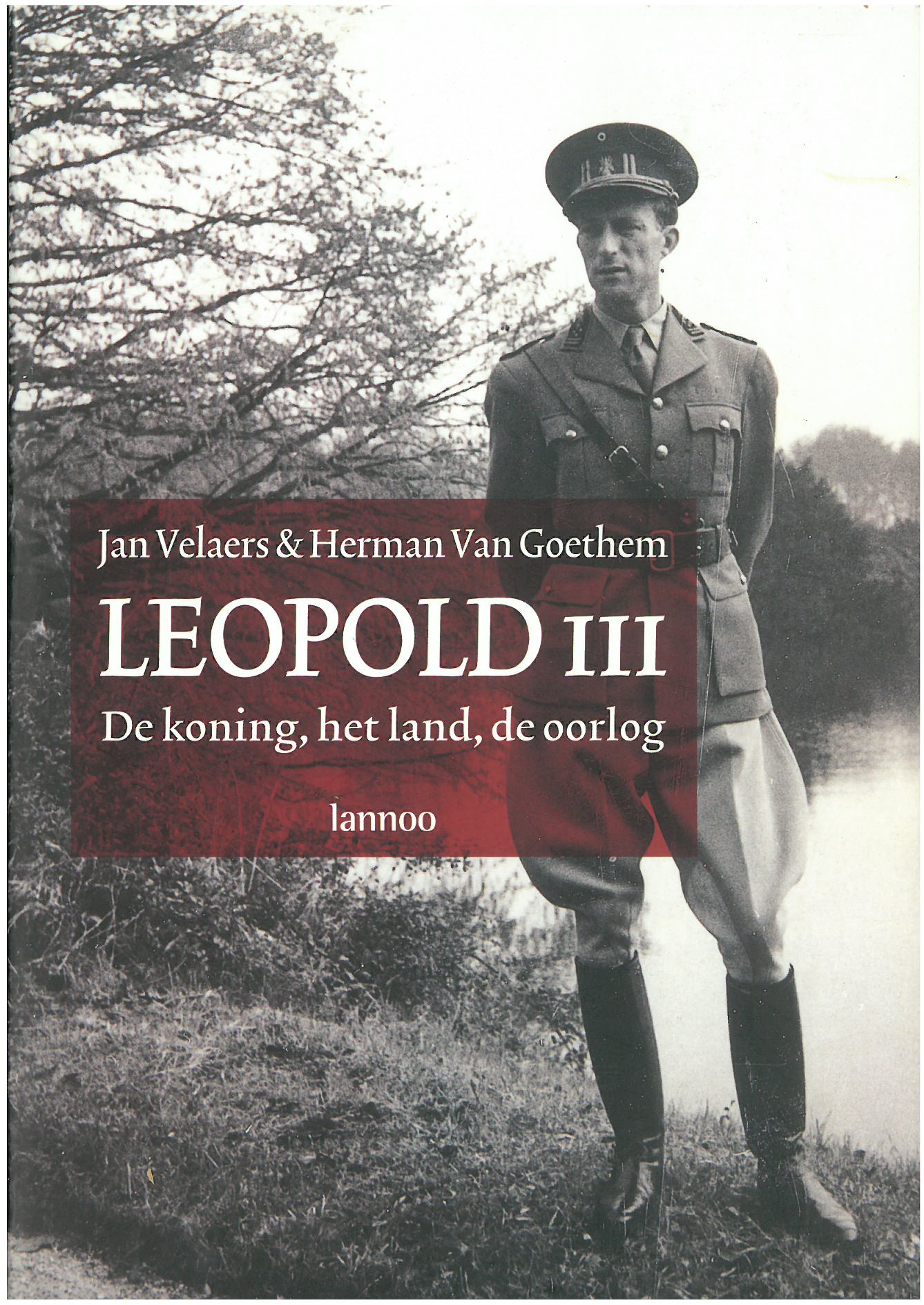 One could go on and on: our Center has in its collections hundreds of titles on this issue, from the crudest pamphlet to the most thorough bachelor's thesis, from the blackest literature to the most enamored writings. Not forgetting, of course, those dedicated to Lilian Baels, alias "Princess of Réthy". All you have to do is come and consult this abundant production in our reading room...